There’s more to Stunning Classical Crossover singer Rebecca Nelson than meets the eye. In 2014 the talented young kiwi musician enlisted as a reservist in The Royal New Zealand Navy to serve her country in voice as the official singer for the RNZN Band. Rebecca holds the rank of Able Musician and has had the honour and privilege of singing at centenary commemorations in Gallipoli, The Somme and Passchendaele. Earlier in 2018, she was invited to perform for His Royal Highness The Prince of Wales, Prince Charles and guests from across The Royal Navy for a shipmate’s reunion at Highgrove House.

Rebecca is extremely passionate about the welfare and support of service personnel and veterans. She is an active committee member at her local Returned and Services’ Association club and a Poppy Ambassador for the national Poppy Day Appeal.

Outside of the Navy, Rebecca is a professional singer and has experienced success both at home in New Zealand and abroad. In 2016 she signed to Sony Music NZ and released her album titled “Poppies & Pohutukawa” which featured prominently in the New Zealand music charts.

Rebecca is a regular performer at All Blacks matches, her most recent appearance was 10th November 2018 at the historic test match against England at Twickenham on the eve of the Armistice centenary where she sung the New Zealand national anthem in front of 82,000. 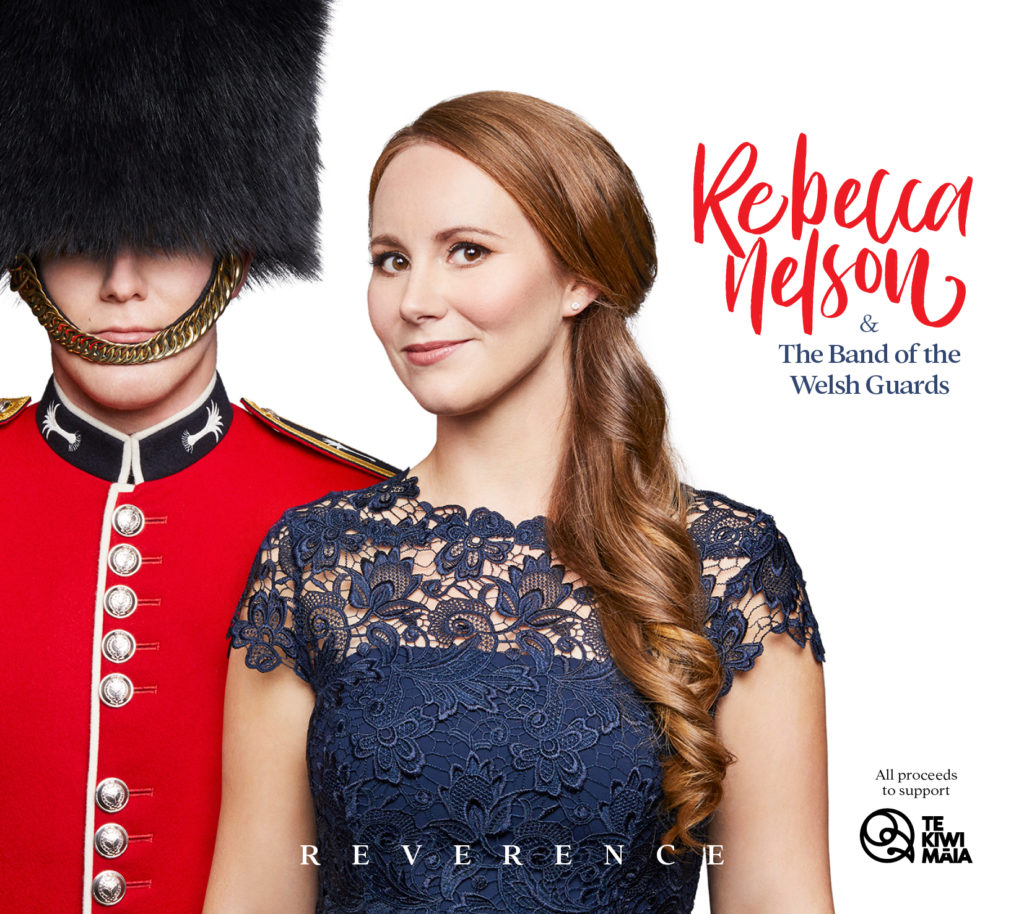 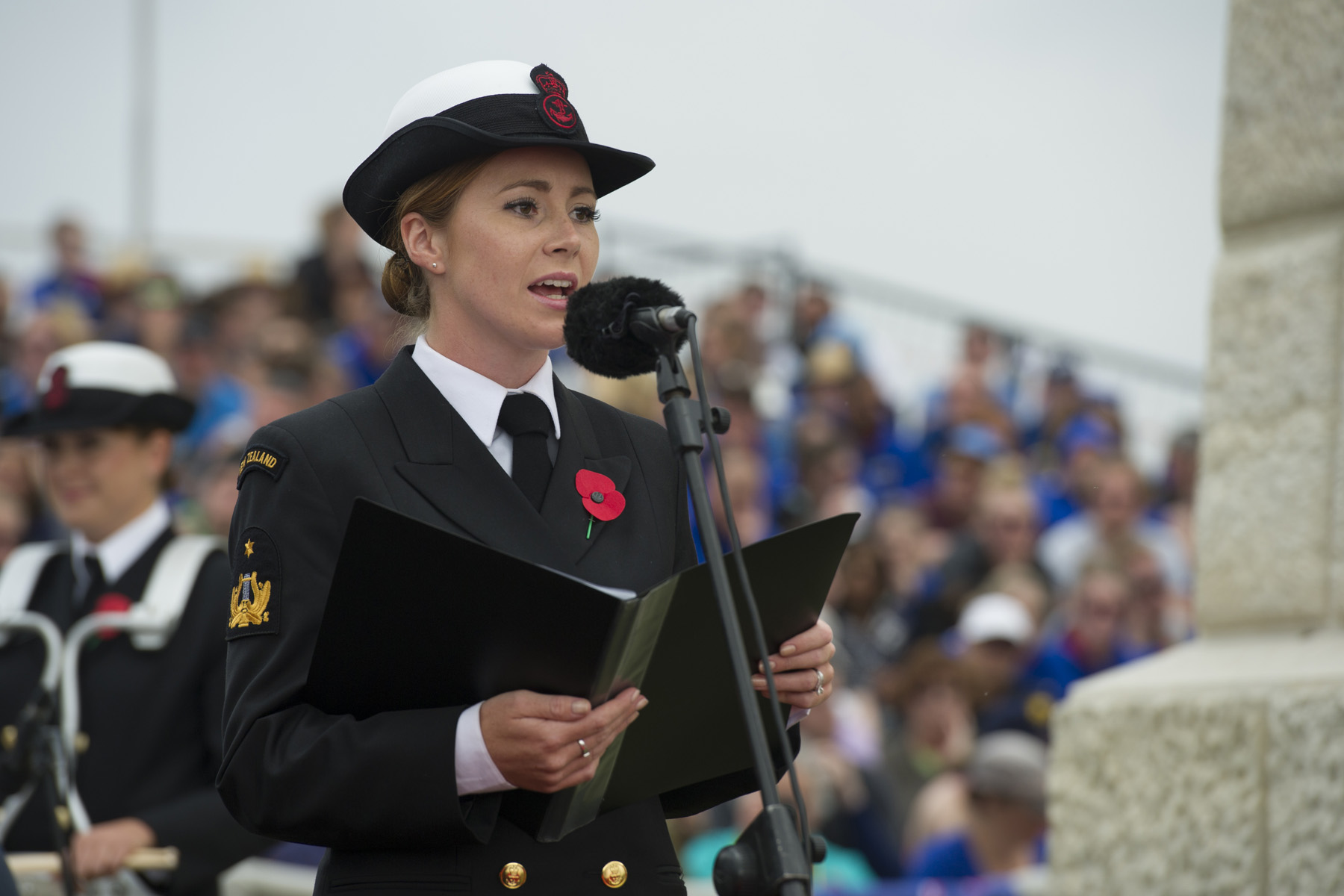 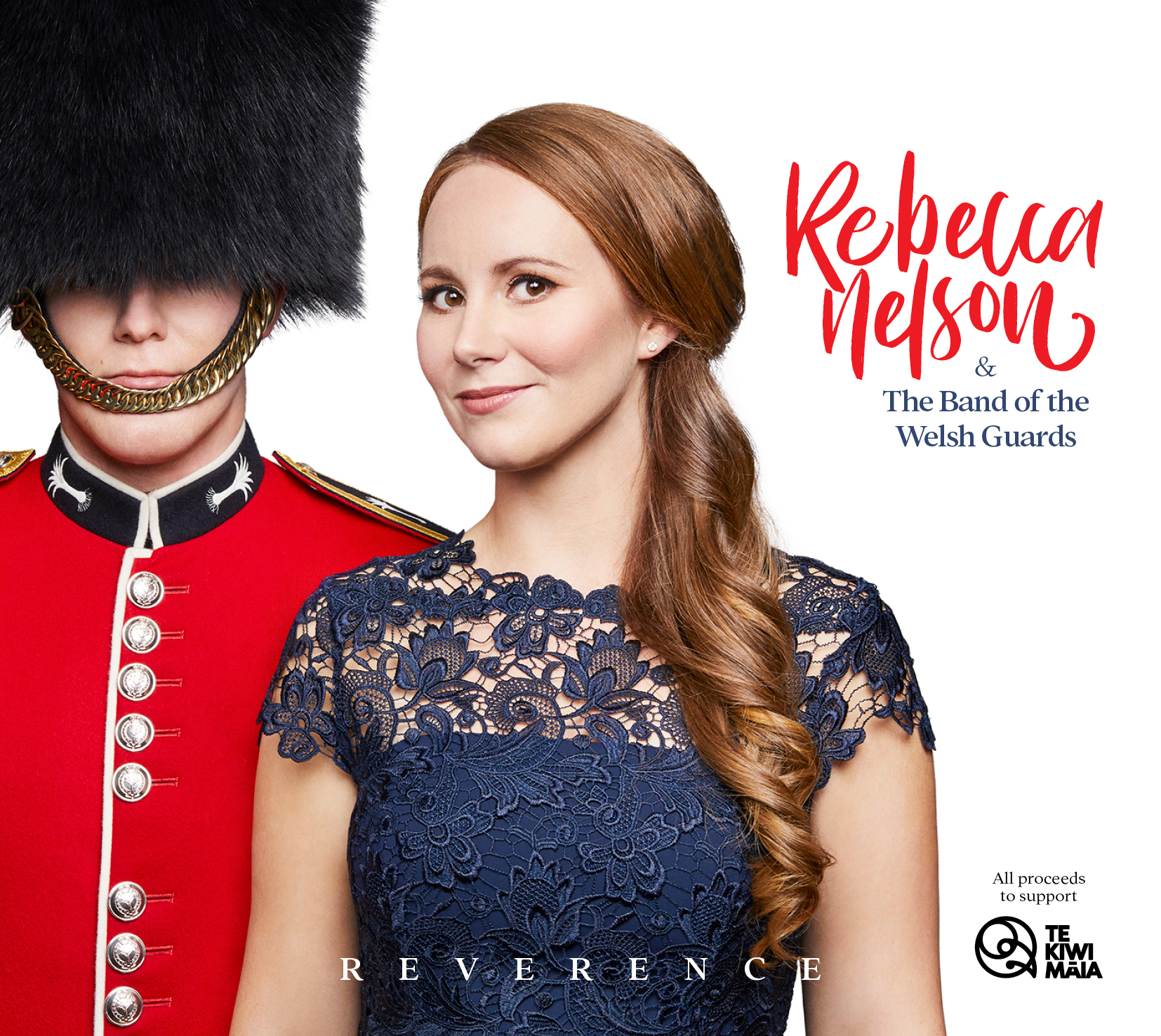